Get to know me:

I want to use my privilege to stand for what’s right: for the well-being, safety, equity, and equality of the vulnerable and those who may not have the same privilege that I do.

Moving to rural Alberta in the late 90s from urban Ontario gave me insight into a world I hadn’t experienced previously. As a teenager, I had my first job at Devon IGA, was active in music and the arts, became Vice-President of my Student Council, and graduated high school in 2000 before moving to Edmonton for post-secondary. After some time at the U of A, I turned to MacEwan for Arts and Cultural Management. This gave me the educational background to work in the arts and run a small business.

In 2007, I began working in Transit for the City of Edmonton. Over the last 14 years, this career has provided me with the opportunity make a difference for those utilizing our services -- especially Edmonton’s homeless population -- but also anyone looking to get to work, home, or school. I’ve had the pleasure of both leading and working alongside transit operators, first responders, and the public. This past year, I've continued my work in LRT Operations on the frontlines, doing my part to ensure the city could look to transit and LRT for stability during these unprecedented times.

My wife Amanda and I, along with our 2 sons, call Southwest Edmonton and Ward Ipiihkoohkanipiaohtsi home.

I've served as President for both the Heritage Point and Montrose Community Leagues in Edmonton and as District Representative on the EFCL Board for the Southwest. Through these roles I've had the pleasure to plan, lead, and implement countless volunteer and community initiatives, including community COVID emergency response, Heritage Point Neighbourhood Watch, and Big Bin Events.

When I’m not volunteering or working, I enjoy spending time with my family. I'm an avid musician, loyal friend, and community leader.

"I know Jon to be a dependable, responsible, honest, thoughtful and community minded." 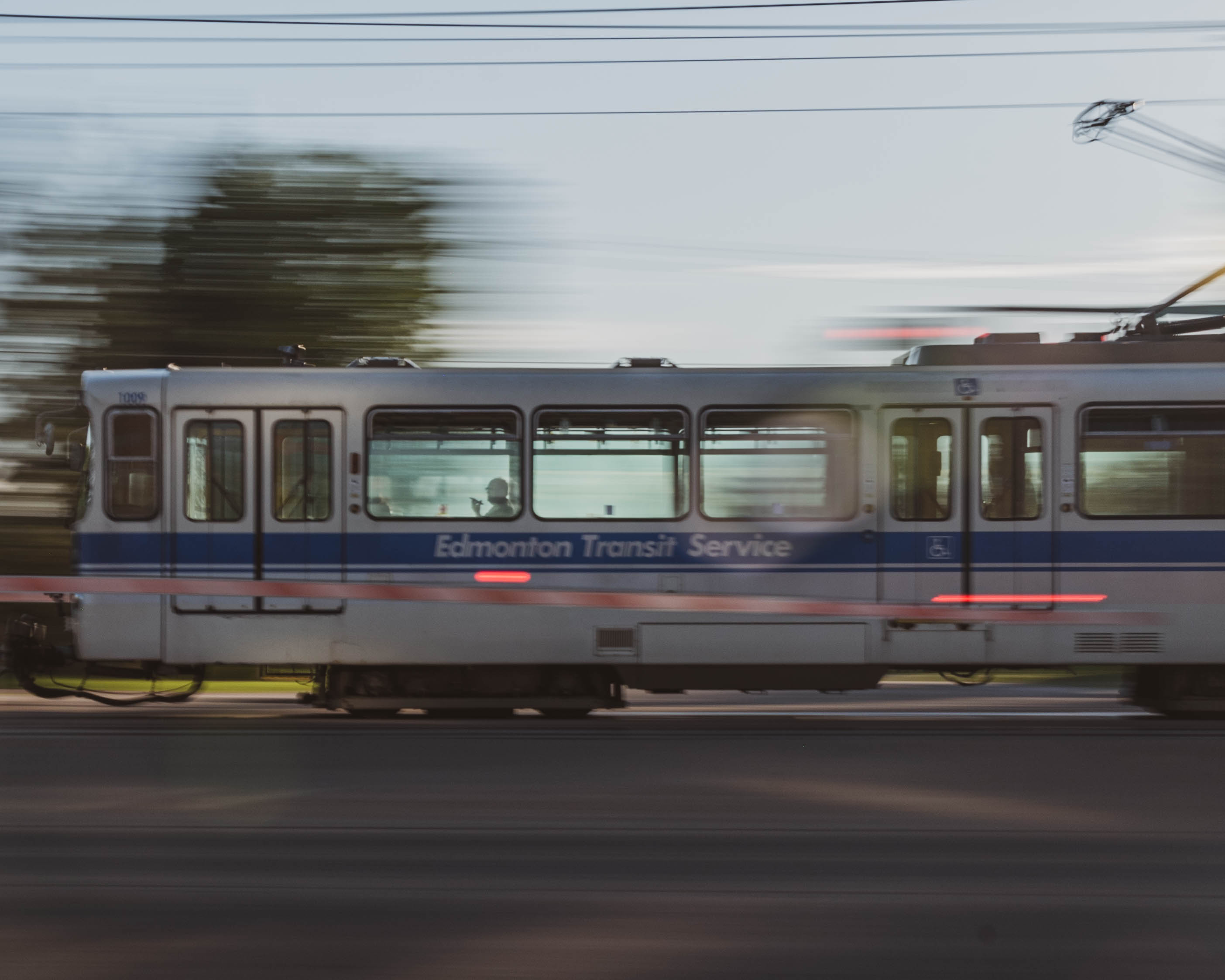 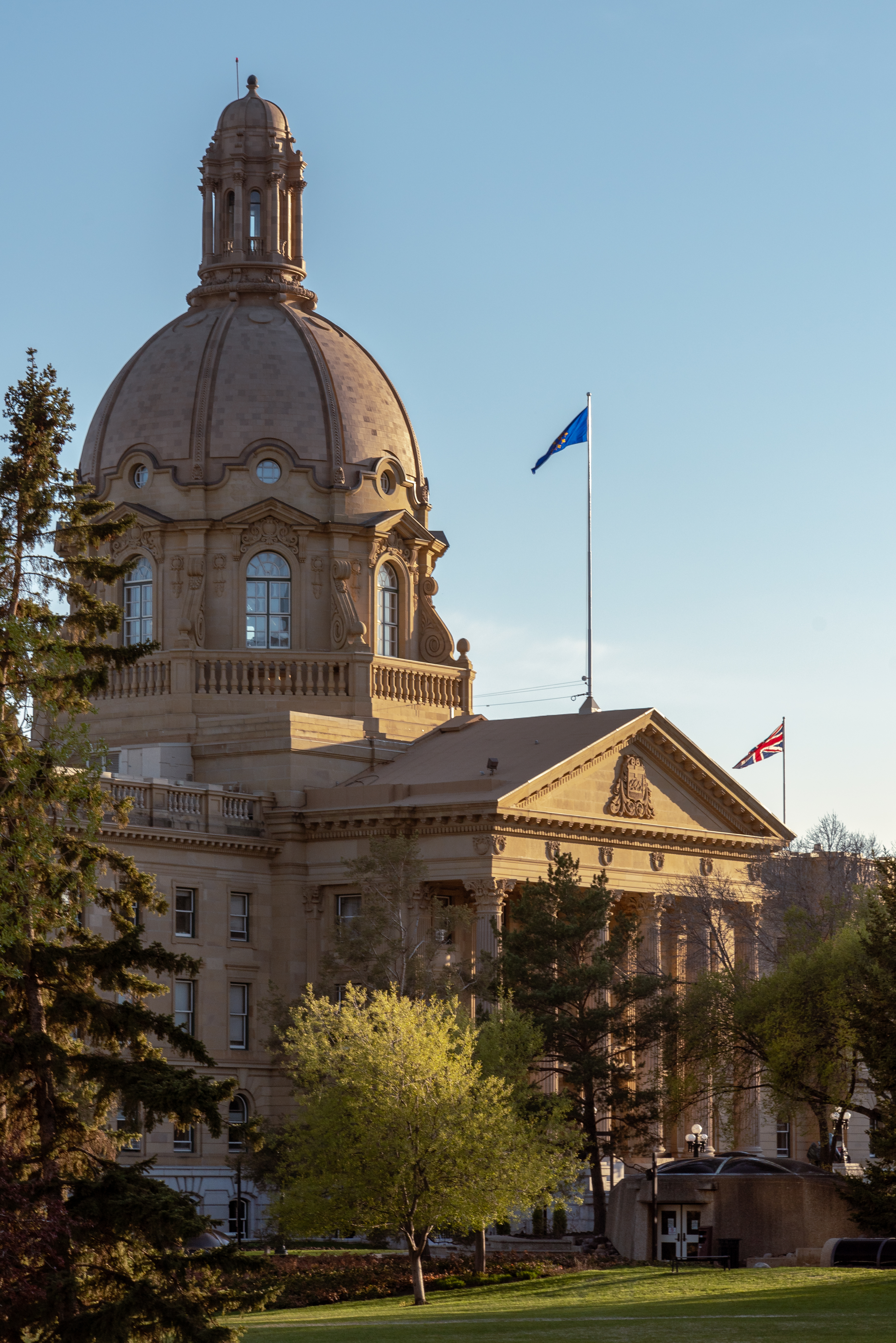 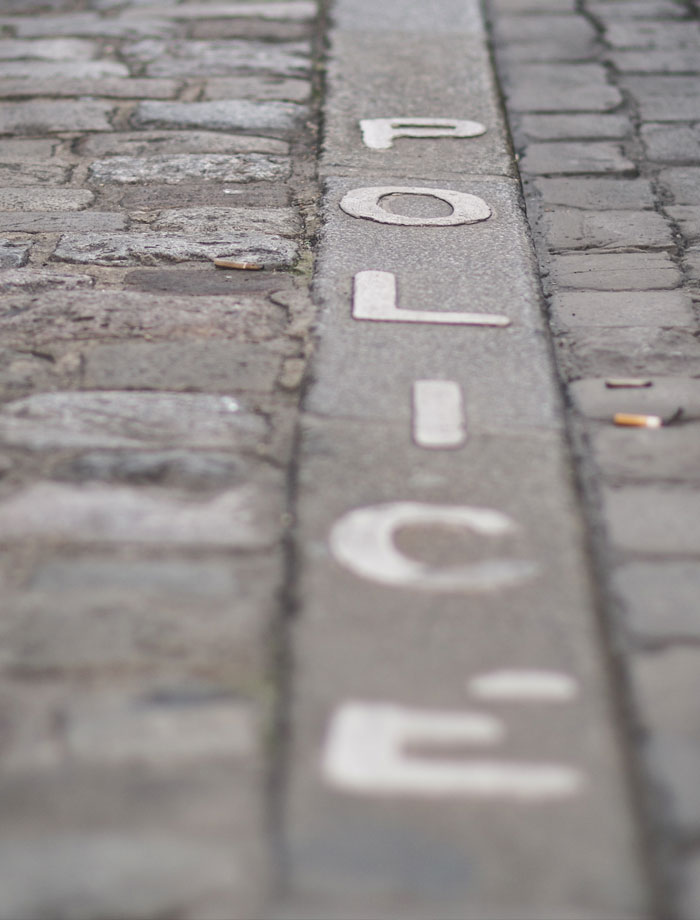 Policing, Crime, and how we protect our communities